SAVE THE DATE!
HYBRID FINAL EVENT

The AIRCOAT team will present the final prototype of its bio-inspired technology for ship hulls, as well as conclusions from four years of research.

AIRCOAT technology is aiming to reduce energy consumption and ship emissions, as defined by the EU Green Deal looking to reduce gas emission for the ship industry by 40% by 2030.

The air barrier created by the AIRCOAT foil further will limit the attachment of fouling and consequent invasive species translocation.

It aims also to avoid the release of biocide substances of underlying coatings to the water and mitigate the radiation of ship noise, something that has detrimental effects on marine life such as cetaceans.

The project will help to understand and validate environmentally friendly initiatives within the maritime industry, paving the way for further marine research initiatives that reduce our footprint in the oceans. 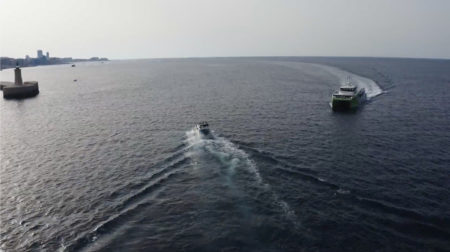 About the project
Economic and environmental potential

AIRCOAT technology is bio-inspired by the Salvinia effect.
The naturally occurring Salvinia effect allows the plant floating fern to breath under water by maintaining a permanent layer of air around it. The AIRCOAT project intends to implement this effect on a self-adhesive foil system. It is therefore a prime example of a biomimetic application where technology learns from nature.

AIRCOAT is developing small and large scale experiments to optimise the surface characteristics of AIRCOAT technology. Discover how we are working and testing the different materials and calculation techniques in order to develop the AIRCOAT foil. 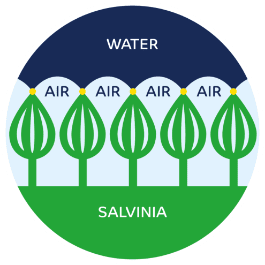 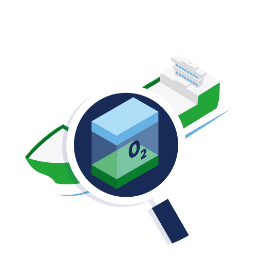 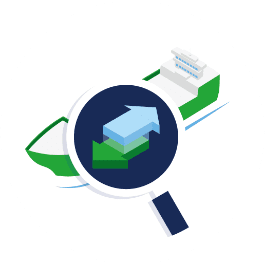 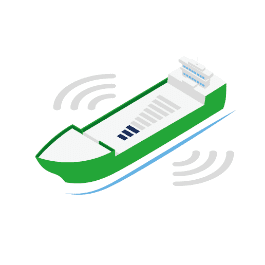 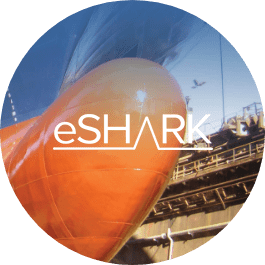 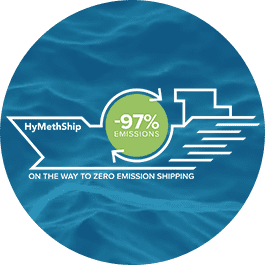 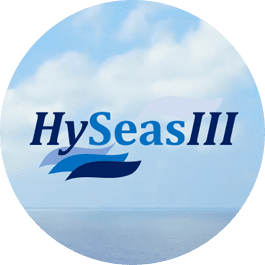 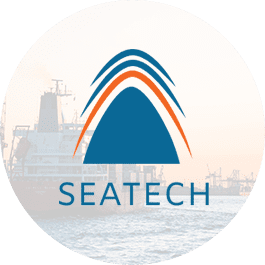 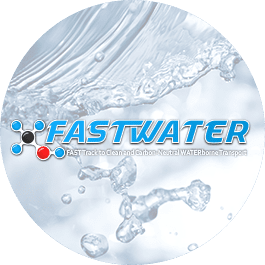 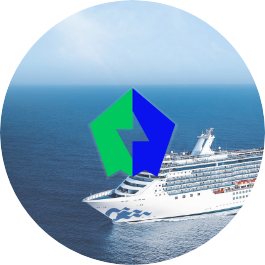